It is International Women’s Day today, and although there is a lot to celebrate in the fight for gender equality over the past decades, the battle is only beginning in a society where socioeconomic and cultural backgrounds still play a significant role in the opportunities women have.

We spoke to one of our oldest tenants, Latin American Women’s Aid (LAWA), to understand more about the important work they do and how you can help.

LAWA was founded 31 years ago, by Chilean and Colombian refugees who came to the UK fleeing the dictatorship in Chile and the war in Colombia. Arriving here, they were faced with challenges and started the organisation to fight for migrant women’s rights. Since then, they have been running the only refuge for Latin American women fleeing gender-based domestic violence in Europe. Right now, they have two houses and capacity for 16 families (women and their children), where they stay on average six months before being rehoused.

“In the refuges, besides the accommodation, we also offer advocacy and advice to women who need to be rehoused, apply for benefits, register for a GP, apply for jobs, and anything else they might need to rebuild their lives”, explains Angie Herrera, LAWA’s Development Officer.

LAWA also runs an Advice and Support Centre, where they offer legal and emotional support to women who face domestic violence but are not looking for emergency accommodation. They offer specialised advice in sexual harassment, housing, and services to the LGBTQ community, as well as free English classes.

Change Maker has been running for the past two years and it consists of a series of monthly sessions designed to help Latin American women face the challenges of living in a foreign country. The programme is run in Spanish and will have its first Portuguese version this year for the Brazilian community.

LAWA supports between 600 and 700 women per year across all services. Besides the financial challenges of running a charity, Angie explains that the current political environment is the major issue they face at the moment:

“Due to Europeans migrating to Latin America in the past, most of the Latin American women who migrate to Europe hold a European passport that allows them to remain legally in the EU. Coming to the UK is most of the times their second migration; they went first to Spain or Portugal because of the language and moved here to run away from the economic crisis. But recently many rights are being denied to European citizens, such as  the housing benefit or the universal credit, which is a system that has been running for a couple of months but it’s not in place in some boroughs yet. Statutory benefits that are part of the welfare system, for both European and British citizens, are being denied. Women who come to the refuge need to access their benefits to be able to pay for the  accommodation. We always apply with them, and what used to take one appointment in the council and two weeks, it is now taking many trips and two months. These women are  already fighting in court, overcoming a traumatic experience and, in addition, they have now to fight with the council so they can have somewhere to live. And when they leave the refuge they are being rehoused with their children in places where there are drug addicts, sex offenders, no heating.”

Angie says that, although it is becoming more difficult to offer the women a welcoming and positive environment for them to rebuild their lives, there are many ways in which you can help support the charity activities.

Last year, LAWA launched The Empowering Fund, a campaign where people can financially support the charity by contributing with monthly donations for different projects they offer.
These donations help them cover all the expenses of services that are not being funded and allow them to offer a more comprehensive support for the women.

They run a volunteering programme mainly for Latin American women, so they can have professional opportunities, at the same time that it allows the charity to cover areas where they lack resources, such as social media, counseling and case workers. So if you know someone from a Latin American background looking to volunteer for a good cause, spread the word!

If you have experience organising fundraising events and wish to do one on behalf of LAWA, you can contact them to discuss how they can support you to reach a greater number of people.

You can find out more on how to get involved and support LAWA here.

NextMeet the charities that work at BootstrapNext 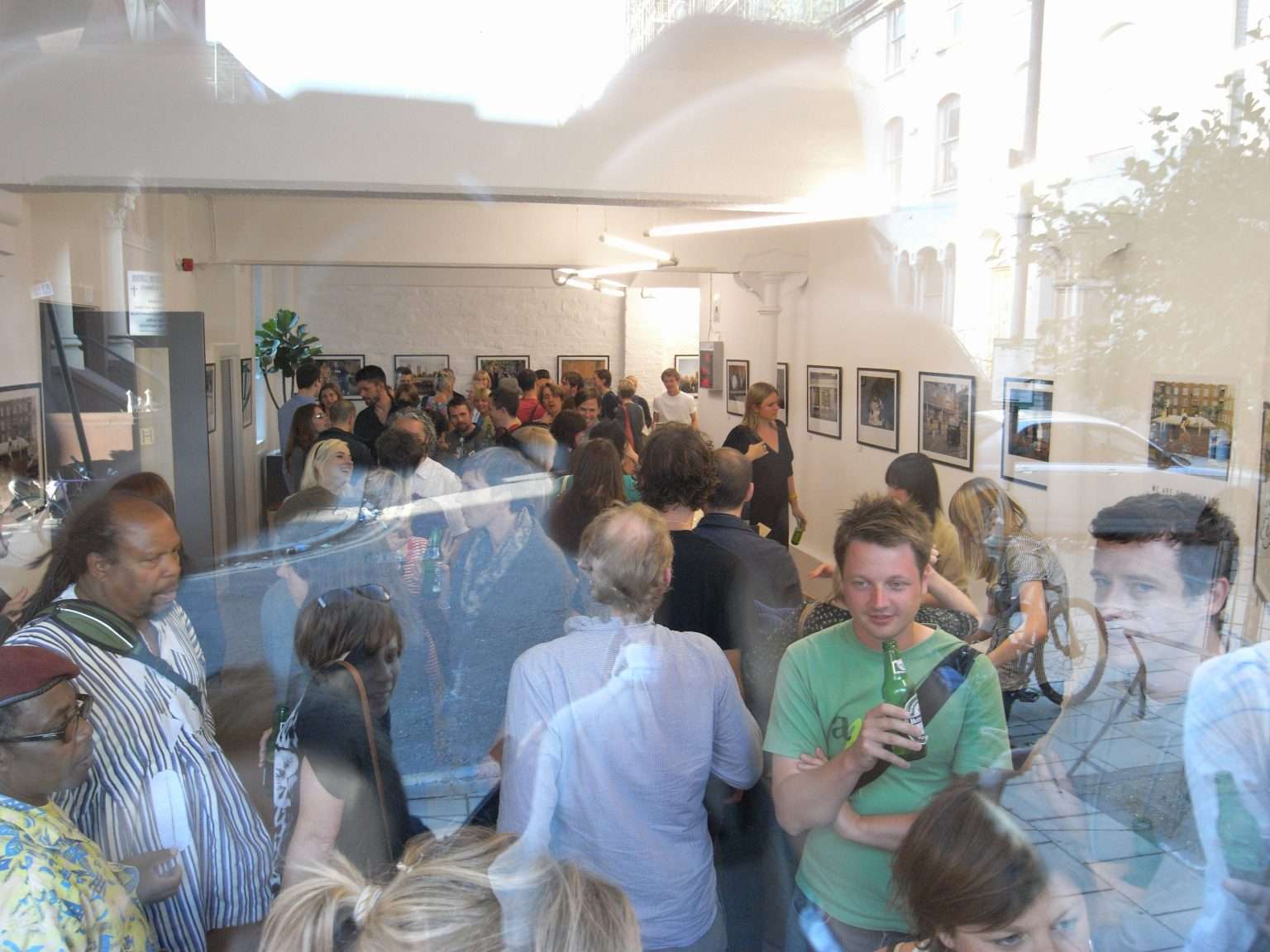 We invite you to submit your artwork to our New Year Exhibition at the Print House Gallery in the heart of Dalston. We want to…
Read more > 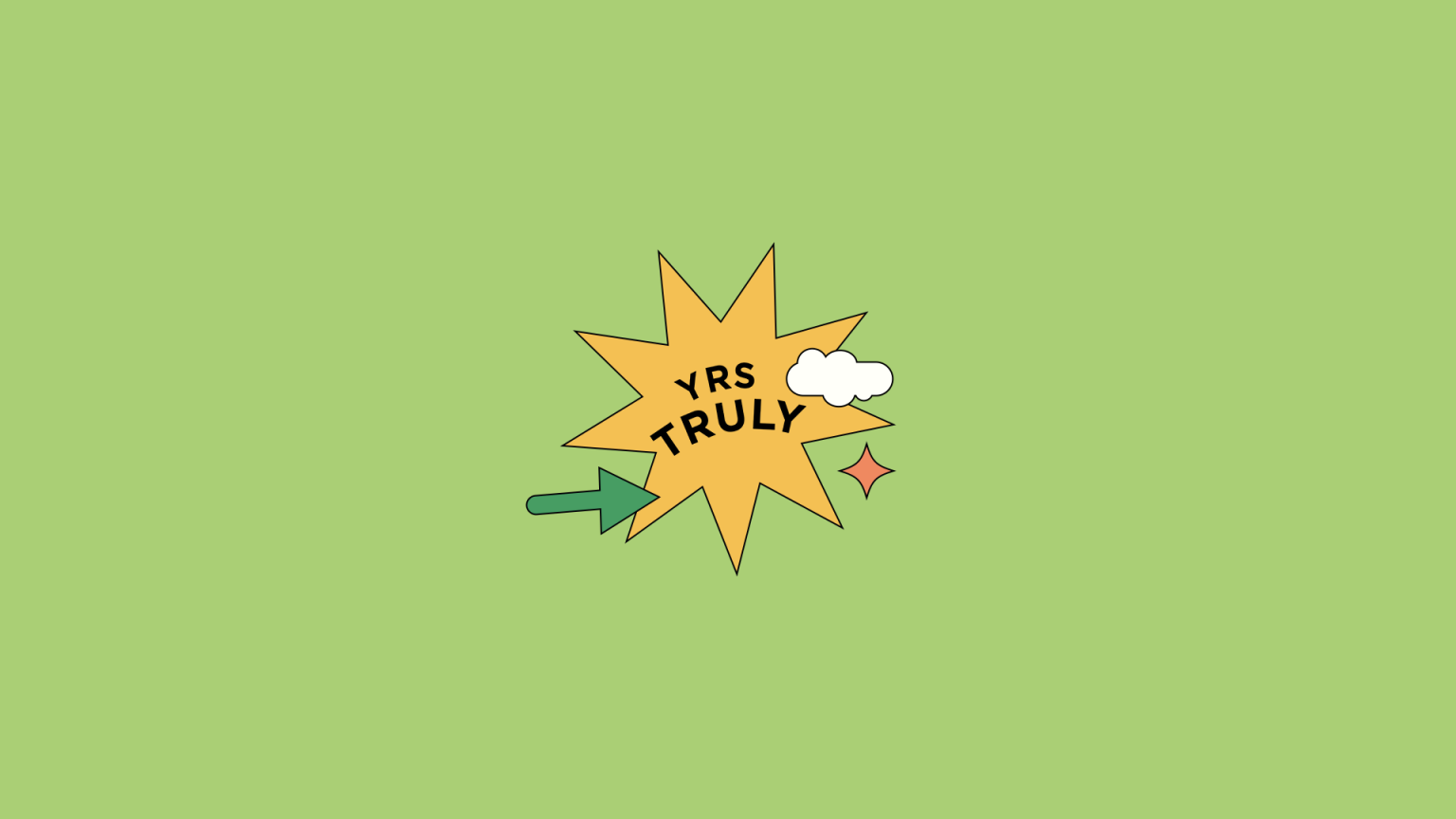 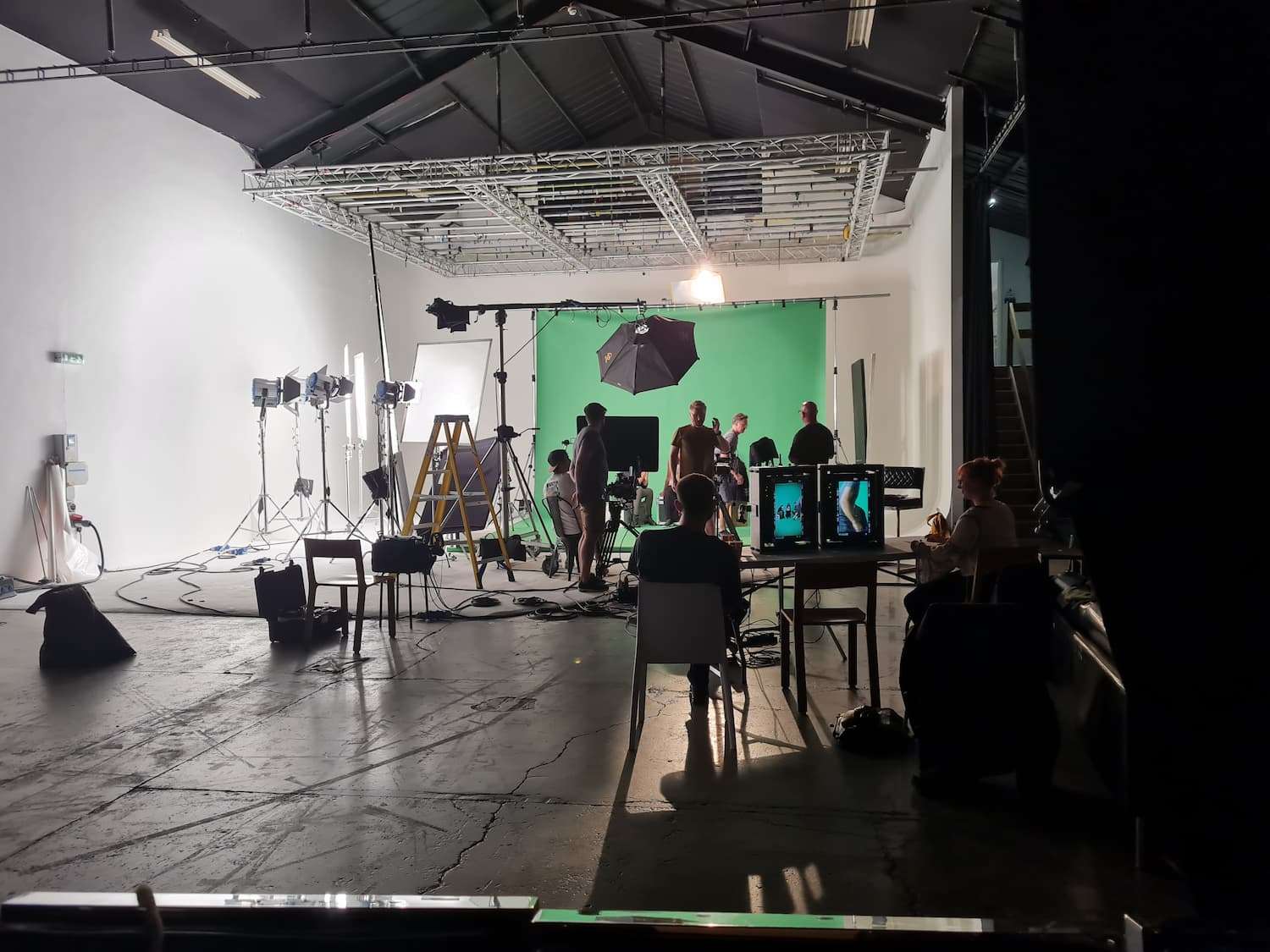